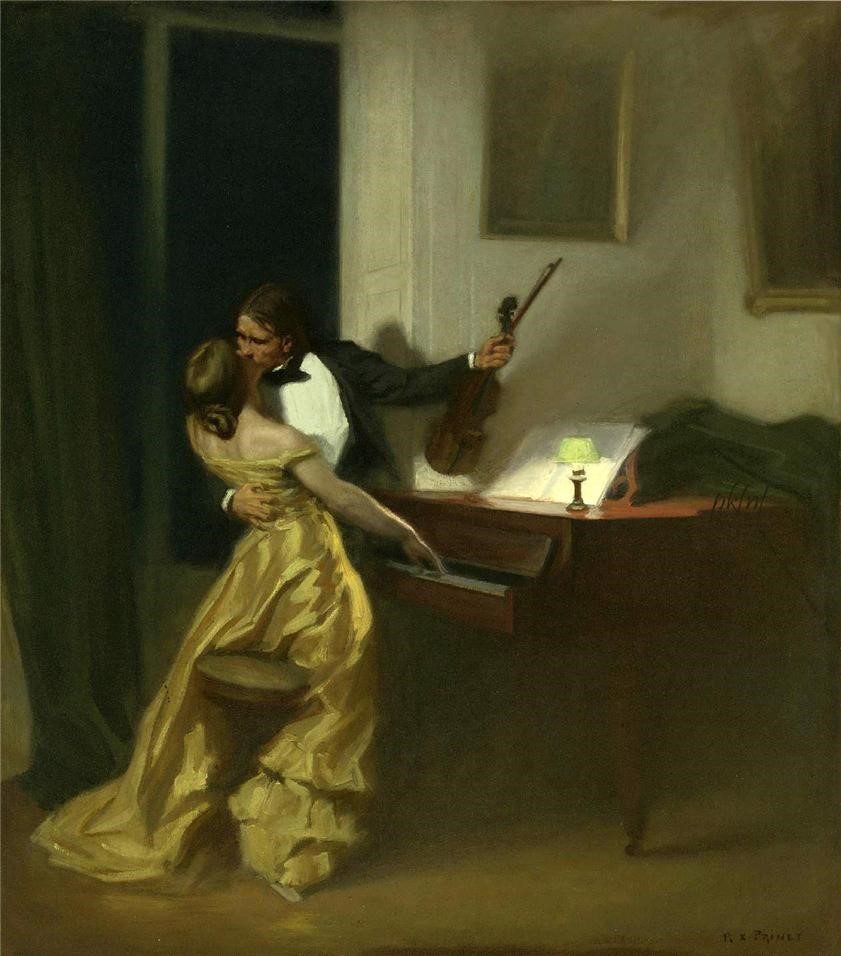 "MUSIC IS THE SHORTHAND OF EMOTION" - TOLSTOY AND MUSIC

„Music is the shorthand of emotion. Emotions, which let themselves be described in words with such difficulty, are directly conveyed to man in music, and in that is its power and significance.”
The Russian writer, Leo Tolstoy wrote these sentences - maybe he was one of the greatest authors who were passionate about music: he played the piano, discussed music in his writings and even composed a few pieces (the only one which has been published will be performed at our concert). One can find the most important examples in his novella Kreutzer Sonata which tells a story of a murder: according to the main character music is powerful enough to change one’s internal state to a foreign one, and this is why he kills his wife. But is music so dangerous? And did Tolstoy really think that Beethoven was ‘untalented’? The writer’s relationship with music was complicated and we want to evoke his musical world to show its richness and extravagancies and clarify the misconceptions about it with the aid of some texts by Leo Tolstoy, and his son, the composer and ethnomusicologist Sergei.