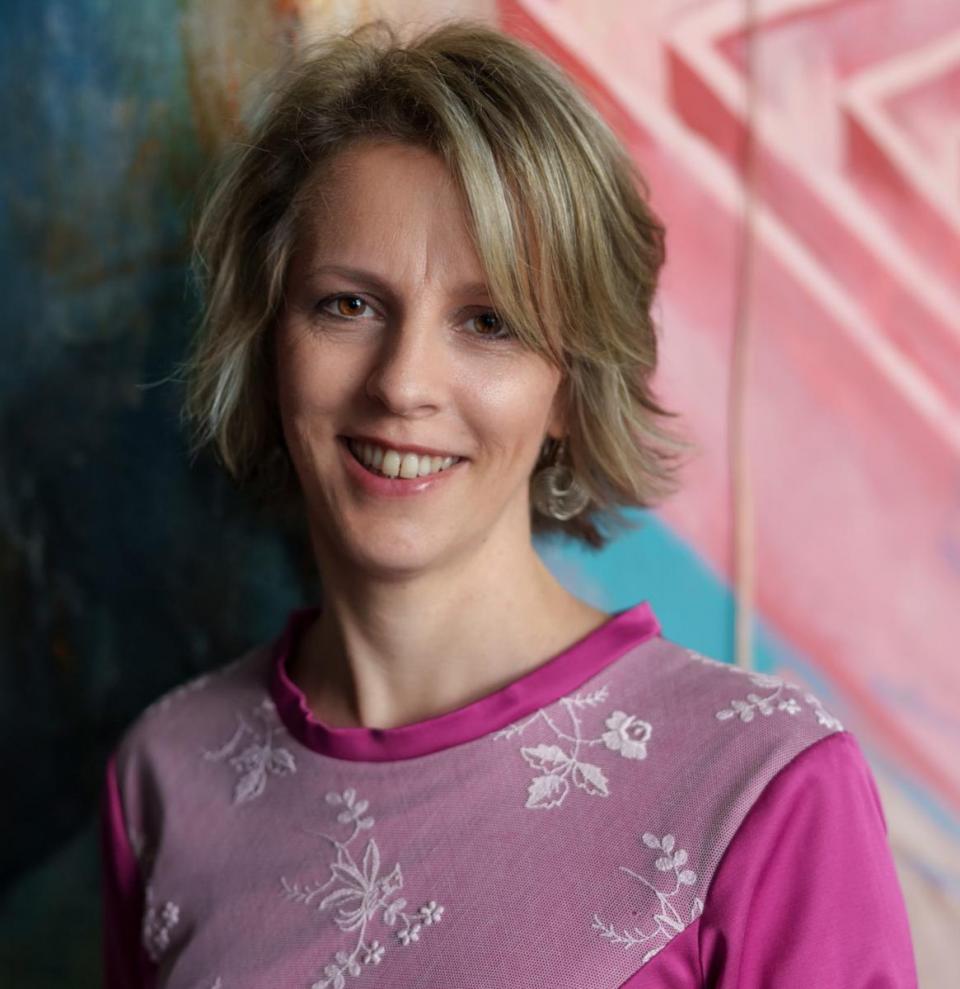 Zsuzsanna Szálka is an international cultural manager and lecturer in cultural management. She has been the coordinator of CEU Culture Hub, the director of program coordination at House of Music, Hungary and music curator of Ördögkatlan Festival (H). She was the director of Átlátszó Hang New Music Festival, Budapest between 2014 and 2021, and the founder and festival manager of the Night of Choirs Budapest between 2013 and 2016.

Between 2014-2017 she was the head of concert management of the Liszt Academy of Music. Between 2007 and 2013 she worked as manager of International Affairs at Müpa – Budapest.

She has been the project manager of several cultural projects:

Opera production in a Bauhaus church ruin with over 60 non-professional singers and
musicians, created and fully realized by the choir members (for an audience of over 3000 spectators at 6 performances)

A month-long summer festival with more than 30 performances in the field of music, literature and literature in various spas, baths and unusual venues in Budapest