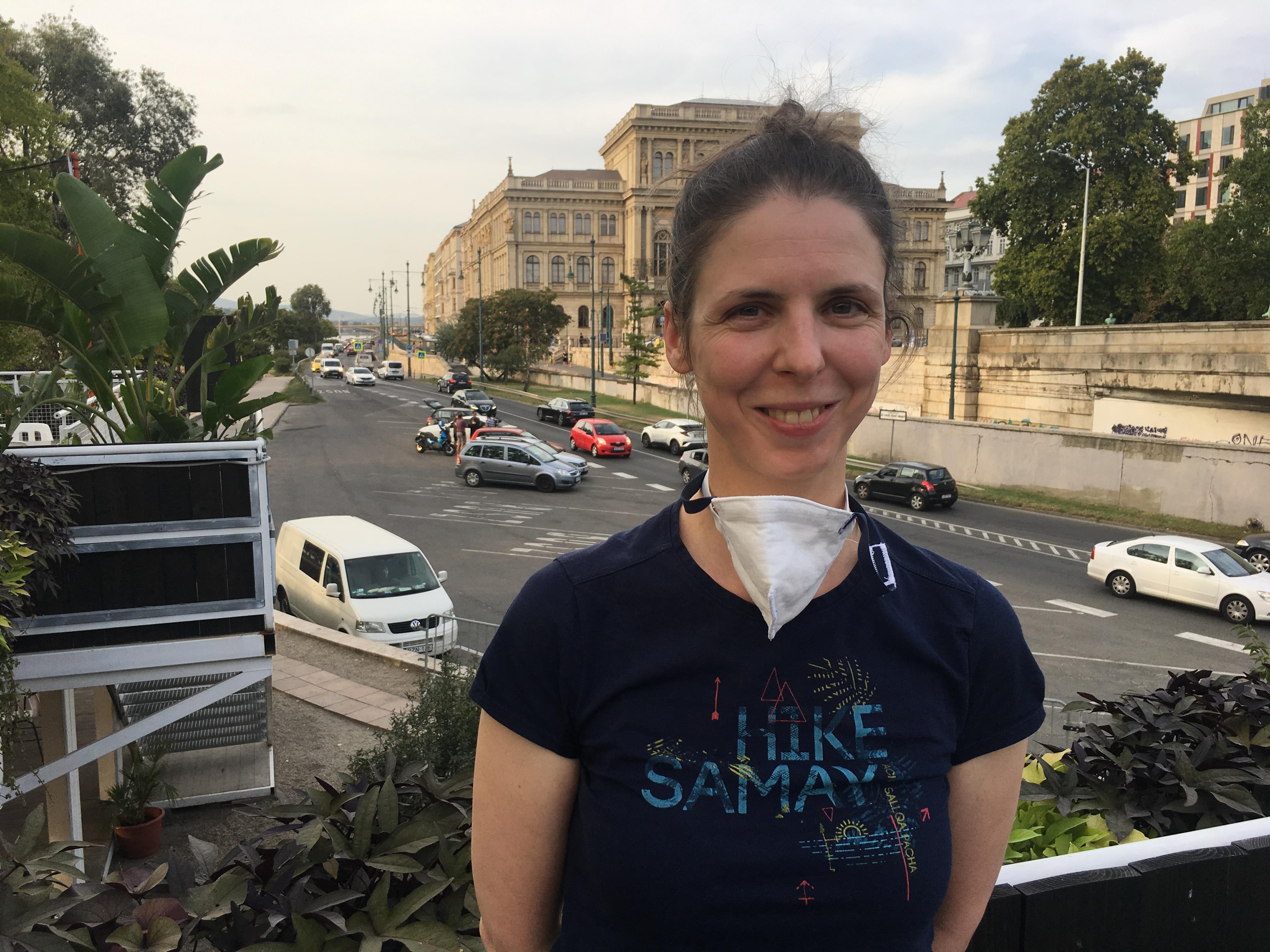 In the classes you can express your opinion freely, there is no such thing as a wrong opinion, or a wrong thought. These discussions made me open up more, and I came to understand topics in more depth. My classmates often shed light on things I wouldn’t have noticed in the readings – it was astounding how much more there is in certain people. Probably I also have knowledge they don’t. Several of our classmates who lived in very dire conditions contributed amazing thoughts. This strengthened my view that every person is a world of their own. People are important, no matter where they come from. — Krisztina, participant in the Socrates Course pilot, Budapest 2019 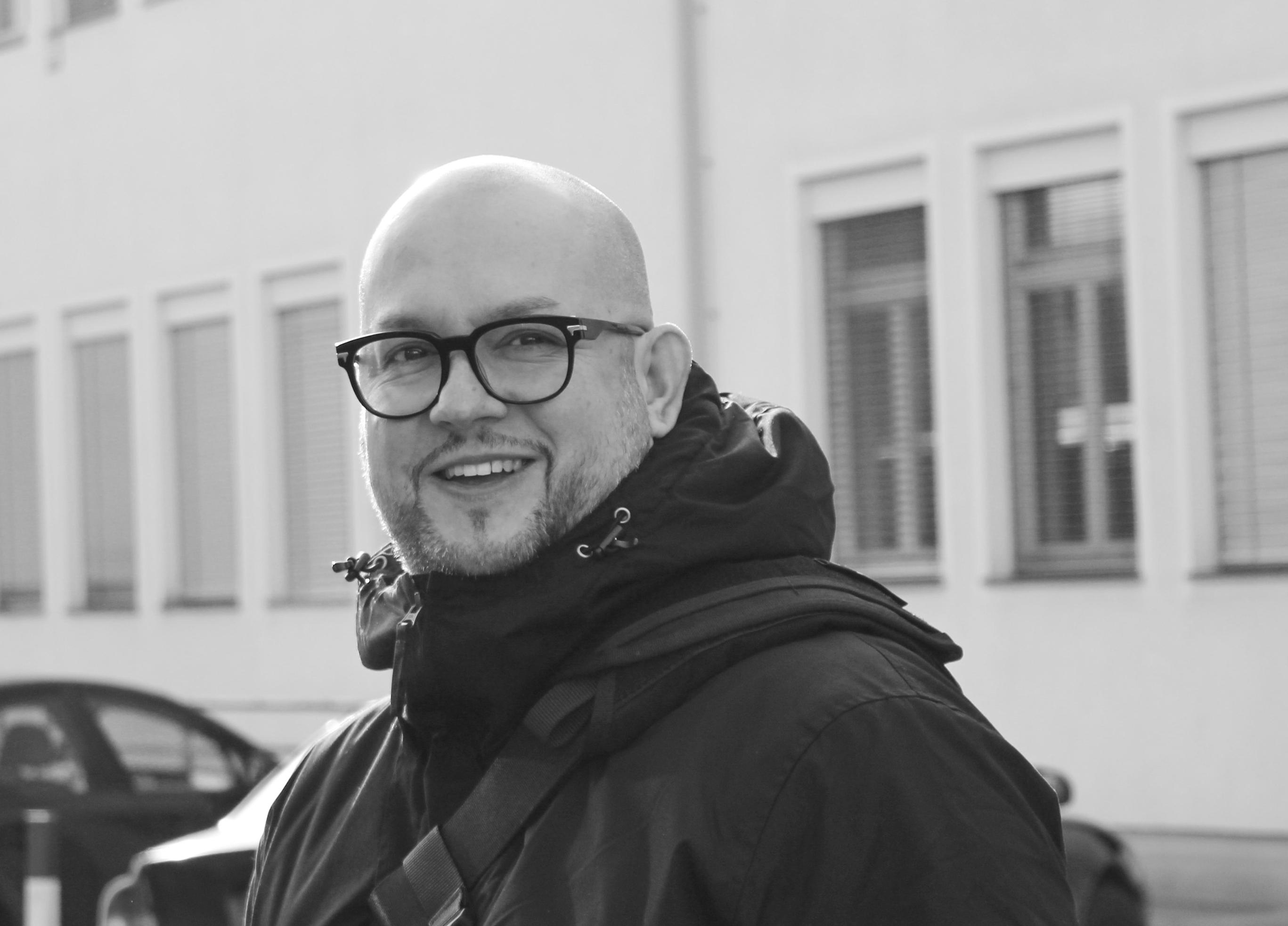 It was interesting that even though the participants came from different backgrounds, all barriers were immediately washed away by our thirst for knowledge and commitment to freedom. From the beginning to the end, the conversation was unbound and honest, with people paying attention to each other, with openness, and fantastic instructors.
The instructors were curious and inquiring, our opinions did matter. They didn’t influence us, but rather urged us to think independently. There are no roles one up and one down, which in our childhood placed a burden on students that they would then have to bear till the end of their lives. Traditional schools do not teach you what an independently made decision or autonomy means. I would make most teachers take several of these courses. — Szabolcs, participant in the Socrates Course pilot, Budapest 2019 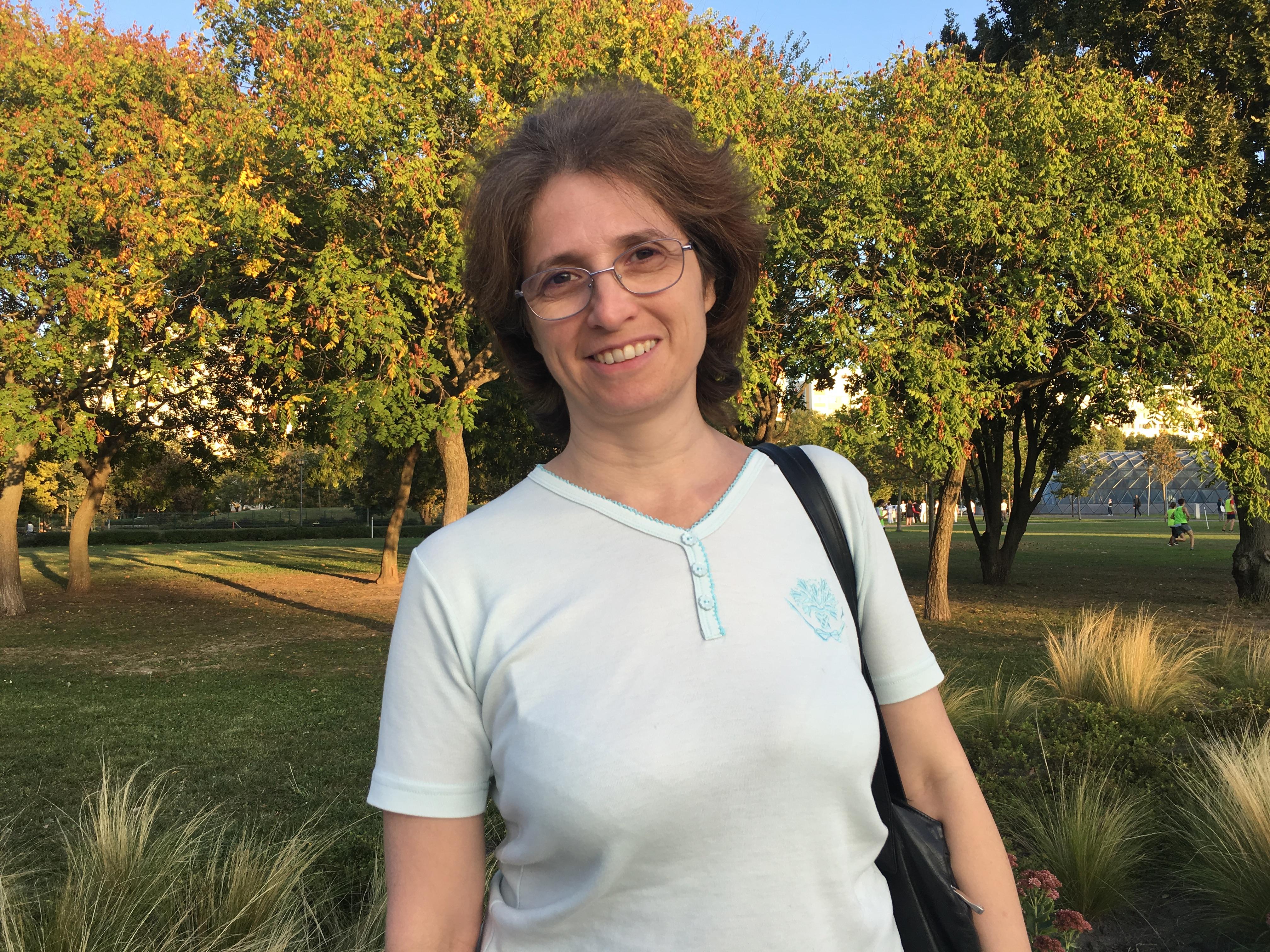 This isn’t the regular, frontal teaching style: students take an active part, and they get to tell the group their own take on the material. It’s completely different from traditional education, since it includes all the students, who feel that the experience is their own, and are actually affected by the topic itself. They are not just passive listeners, since everyone adds a new aspect to the given topic, complementing each other. Through the discussions, this became a full circle, as we always reached a conclusion of some sort. — Adrienn, participant in the Socrates Course pilot, Budapest 2019

To me, it was new that everyone did the assigned readings in advance and we then had a discussion on those in class. This is very different from secondary school, where the teacher gabbles the material, which the students then have to cram, whether or not they actually understand it. Since then I tried the Socratic method myself and I was pleased by the results. Otherwise I would tend to tell others what they need to know, whereas when they find and say it out themselves, they will remember much better. I would continue the course without hesitation, and I recommend it to anyone who likes and wants to think independently. – Gitta, 2019 Budapest pilot  participant